The S.S. Aqua (高速船アクア号 Fast Ship S.S. Aqua) is a ferry service that runs between the Kanto and Johto regions. In the Pokémon HeartGold and Soul Silver versions, the S.S. Aqua can be used to transport the player to the port in Vermilion City from Olivine City, and vice versa. Also, the S.S. Aqua is used primarily in the undertaking of event-exclusive storylines, through which unique tickets are handed to the captain of the S.S. Aqua in order to activate the event.

Similar in concept with the S.S. Anne of the Kanto region, the S.S. Aqua has a standardized layout of hallways filled with luxurious cabins, some of which contain Trainers who will battle the Trainer.

There are many Pokémon Trainers littered throughout the interior of the S.S. Aqua, some of whom are situated within their cabins and the lower basement levels. 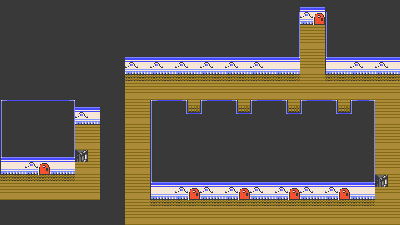 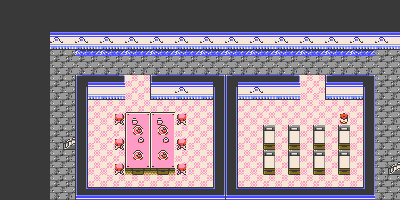 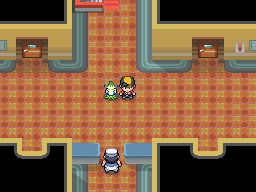 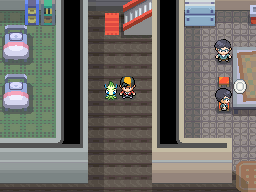